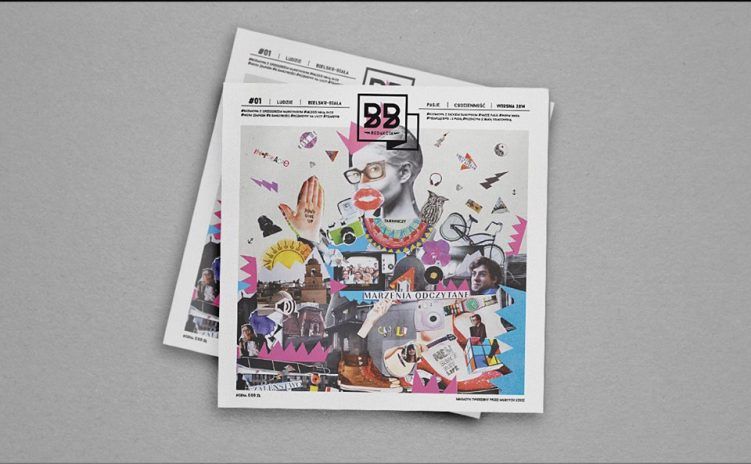 It was my literature teacher who turned my attention to the project. It was called #redakcjabb and the main idea was to create a magazine where young people would make up the whole editorial board. The posters which were put all over the city were encouraging and challenging. Well, I thought, maybe it’s worth giving it a try.

And it was worth it. Not only I got to be the part of the editorial board, but also to create something exceptional, to gain amazing experince, make new friends and have lots of fun.

Since February 2014, we have, among other,  taken part in different workshops and lectures that were to help us master our journalist skills and participated in meetings with well-known people who already succeded in this field. Our 3-month hard work resulted in June in publishing our first issue – that you can check out here.

On our path we have gone through a wide range of experiences. At the very begging we had one of maybe the most difficult tasks to do. We had to decide what our expectations were and what we wanted to create, what we were going to write about and what other actions we would like to take. It was a busy period, but once we went through it, we got cracking.

In the next weeks we had a chance not only to work on our texts but also go fieldwork. We did interviews with both recognized personas and interesting, yet no way famous people we can come across and learn from in everyday life. We went to the streets and talked to the citizens of Bielsko-Biała, asking them questions about matters important to the city at the time. We have even gone as far as trying some sort of journalist provocation.

Finally, when the time has come, it appeared we didn’t just achieve our goals but done even better and our only problem was how to fit all the work on the limited number of pages we had.

And so the pilot project turned out to be a huge success and gave us a new strength to continue. In August this year we were granted further funding and here we are, happy to inform you that #redakcjabb will be released regularly, next issue to be expected right with the first flowers blossoming! (Which translates to most probably sometime this spring.) Yet another achievement we are extremely proud of is this webpage (though you might have noticed that already, considering it in front of you right now), where you will be able to read our brilliant articles in the meantime between the paper issues.

See you soon and STAY TUNED!

Photo above by Alicja Jakimów 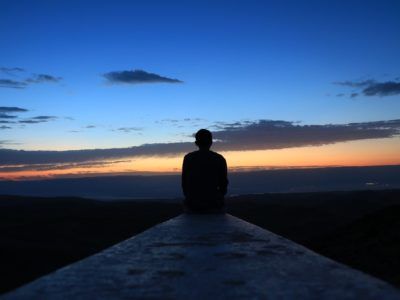 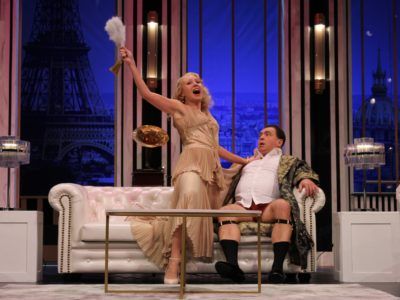