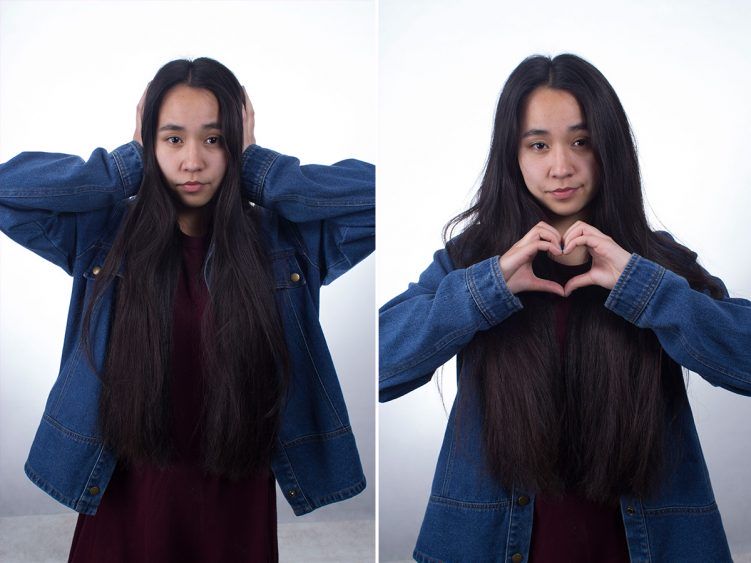 Do you think that Poland is a “country of racists”?
I think these words are too strong. The truth is that there are a lot of people who are intolerant regarding appearance or religion. But I would argue that the number of Polish people, who are neutral to foreigners is much higher.

You’re half-Vietnamese and I’m sorry for asking but have you were ever been judged
or insulted because of your roots?
Yes. A few years ago I would even say frequently. But over the years everything has changed and people have got used to my presence. Of course  once in a blue moon someone’s gonna say something unkind about me but as a person I’m full of confidence and I don’t pay too much attention to this.

Do you think that it’s hard for people to get used to you? I mean that you’re different.
I’m not and I don’t like when someone calls me ‘different’. Anyway… In my opinion it’s the opposite. Now they readily meet me. But if a human “can’t” get used to someone/something it’s because he/she doesn’t want to try. People are just afraid of otherness.

You think that people are afraid of  ‘otherness’. Why?
Because they don’t like to try new things. I would like to begin with people who are not confident. So if they’re not sure about themselves, how they can be sure about someone else? Someone who looks different, who celebrates holidays that we don’t know, who’s speaking in another language etc.

How much has the level of tolerance changed over the years?
In my opinion it hasn’t changed over the years. Intolerance was just demonstrated in a different way. People were living with stereotypes. Lack of tolerance was tellingly visible in past, when people around the world, especially in the USA gaped at  people with black skin. For ex. they couldn’t go to many public places or sometimes there were signs in workplaces which said: “water for coloureds”. Unfortunately in Poland racial intolerance is exhibited among teenagers in a bigger way. Sometimes I’ve heard the so-called “credo” which says; “Poland for Polish”.

Have you ever thought how we could reduce intolerance in our country?
I think tolerance is something that we learn since we’re kids. But usually we’ve got a conflict within ourselves and we can’t accept that there are people who are different from us. There’s a kind of saying: “Never judge a book by its cover”. People should want to get to know cultures different to Polish culture. But we can’t force anyone to do this, we can only encourage them.

You’re talking about situations when the Polish speak about foreigners in a bad way. What’s your opinion? How are people from Poland treated in other countries?
I would argue that in every country there’s even one person who can’t stand other religions or cultures. The others… they admire Poland, our culture, our delicious dishes. The latter like I said, believe in stereotypes and think that our nation is only made up of heavy drinkers or robbers. On the one hand, that kind of thinking is not trumped up because they must draw this information from somewhere. But on the other hand a lot of people exaggerate when they say only bad things about Poland. It’s really difficult topic to speak about. 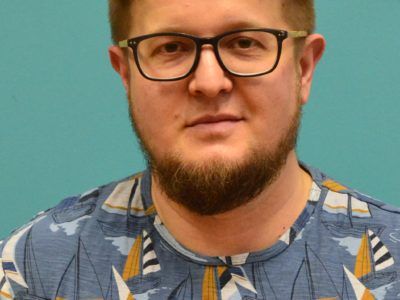 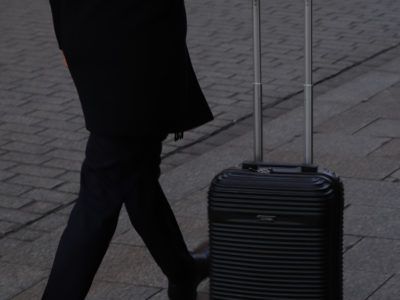 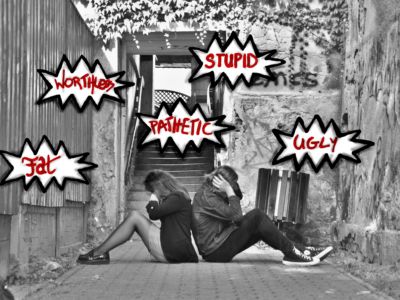