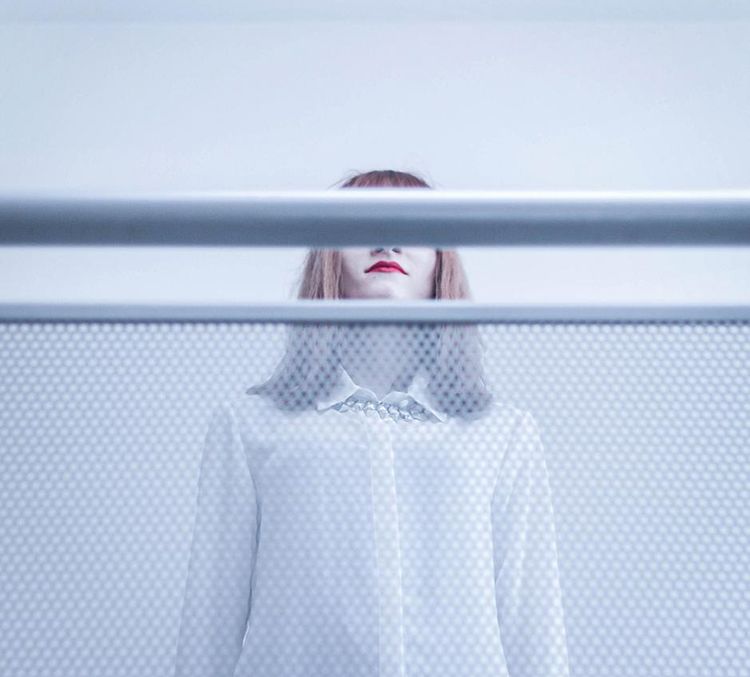 Recent meteoric technological advancements have not only brought dramatic changes to our lifestyle, but also alterations to our society. The current definition of beauty not once made people crazy, seldom even manhandling them to suicide.

Lookism throughout the ages

Lookism is a term used to describe unfair behavior towards someone because of their appearance; I’d bet my bottom dollar you have met with such treatment in one way or another. Everyone of us did. Nowadays, though, this issue is tougher and more demanding than it’s been ever before.

Most of it stems either from peer pressure or generation conflict. People aged between 40 – 60 often happen to behave offensively towards today’s teenagers on account of their look or manner. This can be put down to the fact that back in the day a man was perceived more of a protector than an actual soulmate. Then, he was to do the hard work and provide a living for his family. Now, when you take a wide look at it, these gender-roles are slowly starting to shutter. Both men and women work, technology successively relieves us of more and more household chores, thus making our life easier. But nonetheless, due to some people’s reluctance to change in general, they do not want to submit to the fact that progress is impossible to kill. They want youth to take after older generations.

That’s where we get to lookism. In the past this obstruction was hardly present; but if it was, though, it was between social classes. Royalty laughed at peasants, because they couldn’t afford luxury clothing such as theirs. That’s how it was, right? Later, in the 20th century, it focused more on your shape. To be well-built was to be able to protect your family in case of danger. The looming presence of social class conflict was still both palpable and visible, but it was eclipsed by war and danger.

Our image is our decision

Now, that war is technically left behind, a man became more of a partner; a person who you want to spend the rest of your life with. Don’t be tricked, though – together with that, media has propagated an overwhelming pressure on our appearance. Women want to be like those size-zero models on billboards, and men like bodybuilders on gym pamphlets. Even 14-year-old teenagers put a lot of effort to match these criteria. It is hugely alarming. People are being pushed over the edge because they do not look like others want them to; we’re being put under great pressure and to resist it requires persistence of same measure. The image of a man has altered beyond recognition within the space of centuries, creating a tremendous gap between what we and our parents know.

What does decent shape mean now, though? That you’re insistent on self-progression? Or maybe that you’ve already given into the pressure? What I’m getting at is that boundaries between staying healthy and falling into an obsession are very thin. Don’t let anybody tell you that you’re not a genuine man because of how you look. And what is your opinion on lookism? Share it in the comments section below. 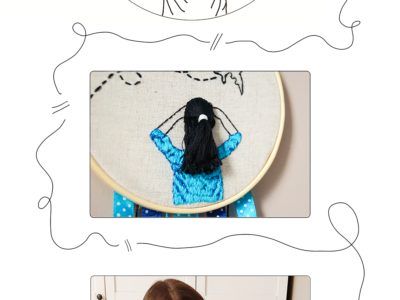 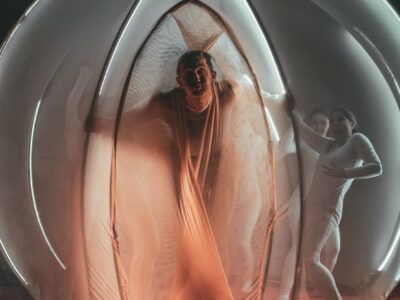 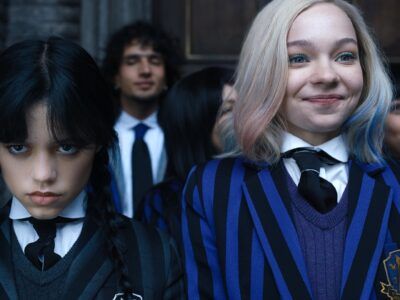