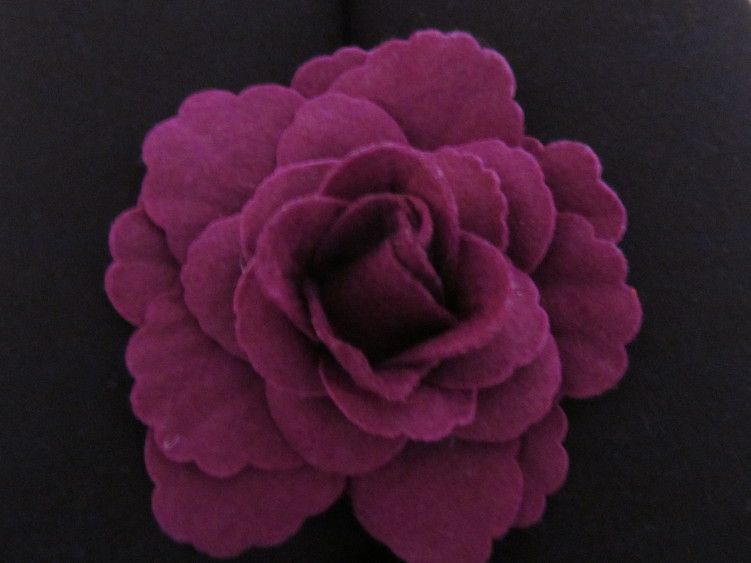 They are filling the shelves, lying covered in dust, forgotten. Some of them are old, some have only premiered in the recent years. Some of them are independent masterpieces that never got a chance to even appear on the silver screen, some are high-budget productions that just didn’t hit the box office.

They are the most brilliant and unappreciated films of all time. Time has finally come for them to shine. In the next weeks and months, these films will be getting the attention they deserve. Such recommendations will appear under the tag ‘films dusted off’. We hope you’ll enjoy this little series and stay tuned, and we are open to any suggestions…

Seen a film which you found absolutely awsome? Which you found a great product of film industry and a good example of both craft and art connected in a harmonic way that creates a balance worth an Oscar and yet nobody, nobody, neither your friends nor family nor even any stranger you asked on the street, have seen the film. Need to get it out? Tell us. Comment below. We might have seen it, because we are film buffs like you and we will join your mission to bring justice to these masterpieces. We might have also not seen it yet, considering it is some underground unknown production. But in this case we will find it and we will watch it. And do everything we can to make others watch too. With polite posts or brute force. (Just kidding. Or am I?)

So, enjoy the recommendations, discover new great films, have fun watching them, and hopefully see you soon, for this very week the first post in a the series will make an appearance. And the film will be a nice Christmas surprise, consisting of classical music, huge castles, bad accents and far too low 6,4 of 10 on IMDb. Stay tuned! 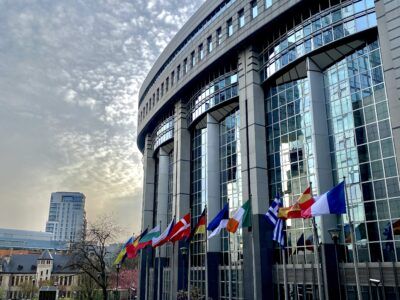 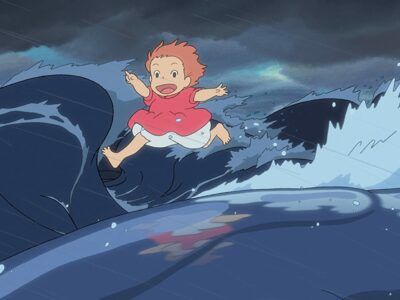 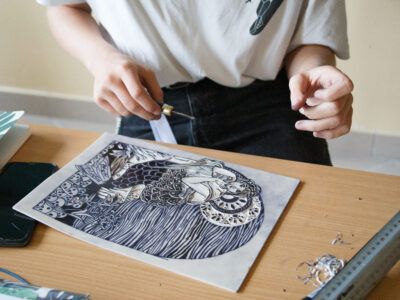